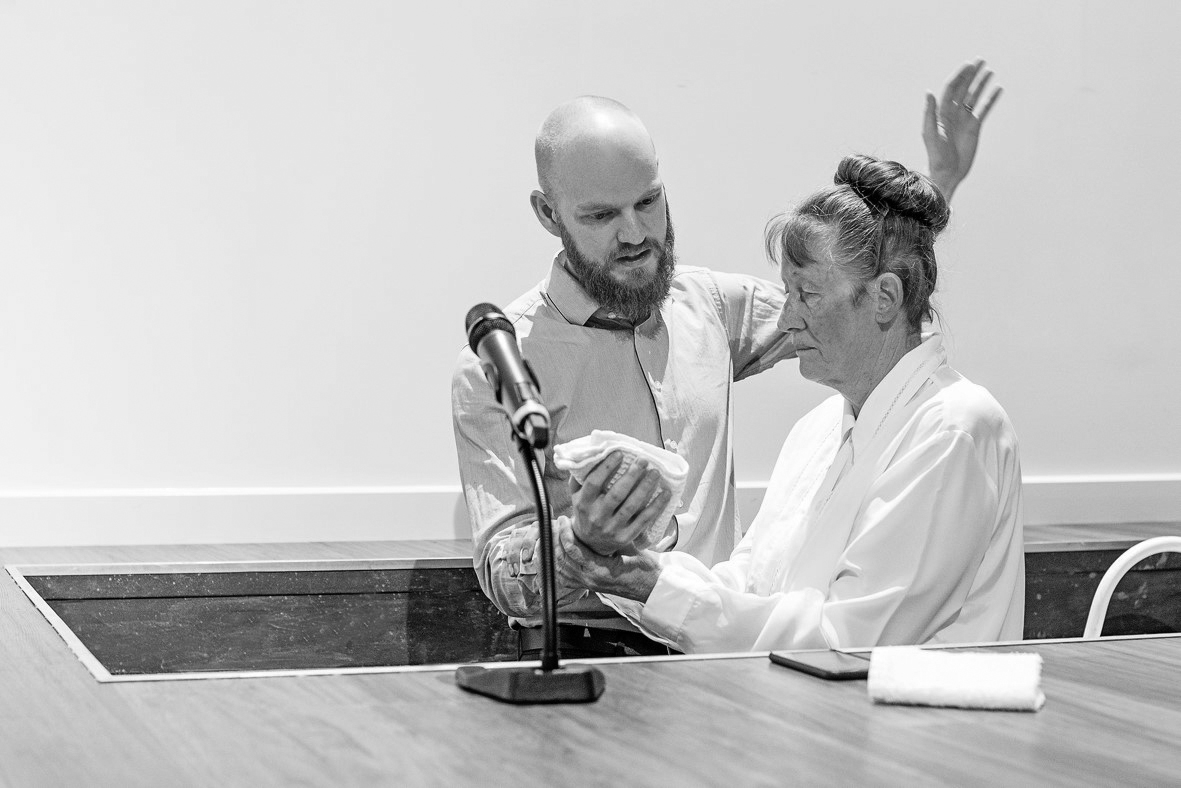 In just eight years, Faith FM has been changing lives around Australia. And the stories keep coming.

There’s no doubt about it, since its inception, Faith FM is having a major impact around Australia.

When church members from two country churches in Gippsland Victoria asked God for greater opportunities to reach people for Christ eight years ago, an explosion of opportunities rose in the area of radio that was beyond what their small team of volunteers could keep pace with. When funding dried up 18 months later, there was a question whether this ministry could keep going. But despite what seemed like a funding drought for the next five years, stories kept coming out of Adventist churches of new baptisms through this radio network.

Two years ago, the Adventist Church in Australia took Faith FM on to become its official radio network across Australia. This unique radio ministry continues to go from strength to strength. Here are just some recent stories worth sharing.

These are just four stories that have been relayed to the Faith FM team in the last eight weeks, and there are so many more. The growing team praise God for what He is doing, and they ask for your prayers and support as they seek God’s guidance for new avenues to expand and make it even more effective in reaching people for Christ.

How could God use you to minister to others? Would you like to consider volunteering for Faith FM? 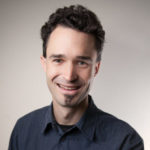 After two years pursuing their own materialistic dreams, Michael and Danielle felt an emptiness and asked God what his real purpose was for their lives. The adventure that followed for this engineer/nurse couple has included an orphanage in the Philippines, a mission school in Bolivia, three beautiful girls of their own, and helping to launch Faith FM. After many years as a volunteer, Michael has recently accepted an opportunity to serve full-time with Faith FM – the official radio network of the Adventist Church in Australia.