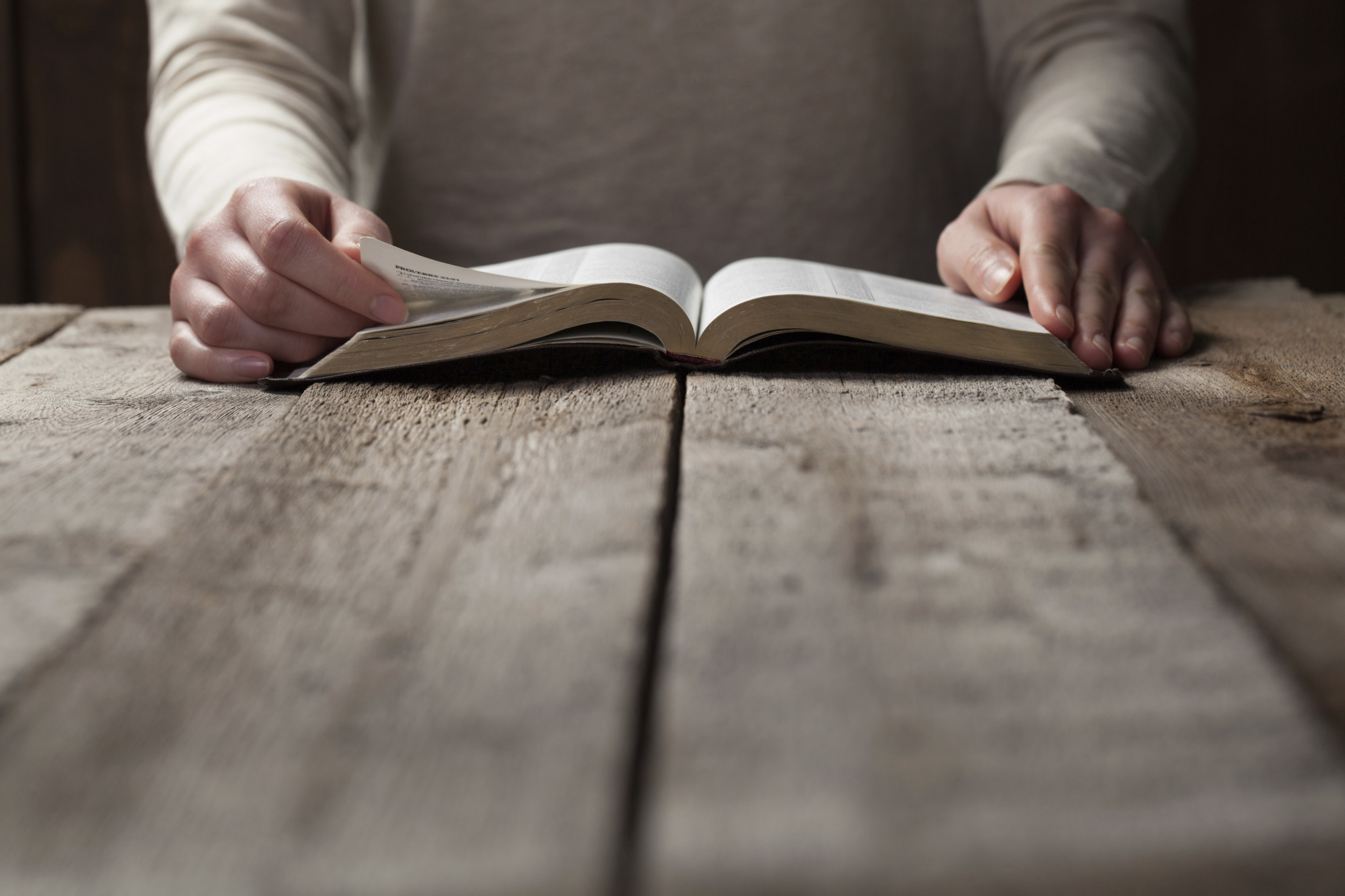 It continues to amaze me that while Jesus lived only 33 years, the first 30 were spent in personal preparation and only three and a half years were given over to ministry. Yes, he did minister to the crowds but during these short years, most of the time was devoted primarily to twelve hand-chosen disciples who he equipped to create a disciple-making movement that transformed the Roman world for Christianity. Why?

1. Discipling A Few Was God’s Will

Jesus knew how to lead because he sought direction from the Father and was led by The Spirit. Jesus was led by The Spirit into the desert (Matthew 4:1-2) and when he needed direction from God he asked it through prayer (Luke 6:12-13). Through this prayer connection with his Father, Jesus could say This is true, because I have not spoken on my own authority, but the Father who sent me has commanded me what I must say and speak (John 12:49-50). Jesus chose the twelve and made them a priority during his three and a half years because it was the will of God.

Disciple-making and the spirituality needed to be an effective disciple-maker are more caught than taught. One definition of disciples is that they are followers. He said to them, Follow me, and I will make you fishers of men (Matthew 4:19). Disciples learn from and copy the life of the master. The definition the Seventh-day Adventist Church in the South Pacific uses is A disciple is a person who in every way is becoming more like Jesus Christ. This definition grows out of Ephesians 4:15. This relational nature of discipling is highlighted by Jesus when he chose twelve of them to be his apostles, so that they could be with him (Mark 3:14). In being with him they were becoming like him.

3. Mentoring Made for Exponential Growth

So what was Jesus like as a disciple-maker? Through prayer Jesus learned the will of God and was led by the Holy Spirit to follow it. Jesus built intentional long-term relationships with a few. They lived with him. They journeyed with him and became more like him. Jesus equipped them to be disciple-making disciples through a mentoring process. And the Kingdom of God grew exponentially. As his disciples in the last day, we can obey his command to make disciples and follow his pattern to seek the will of God, build intentional relationships and mentor others to become disciple makers. Jesus made this our responsibility.

Can you imagine if we took this model as Jesus did, how the world too, might change? As a disciple of Jesus, what will you do? 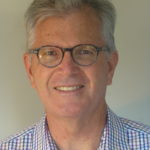 Leigh is passionate about life in the local church and has served the Adventist Church for over 40 years. He currently works at the Seventh-day Adventist Church for the South Pacific as Discipleship Team Leader in Sydney, NSW. He has a Doctor of Ministry in Cross-Cultural Leadership and a Master Degree in Leadership and Management, and Religion. Leigh is married to Barb, has 2 children and 8 grandchildren.