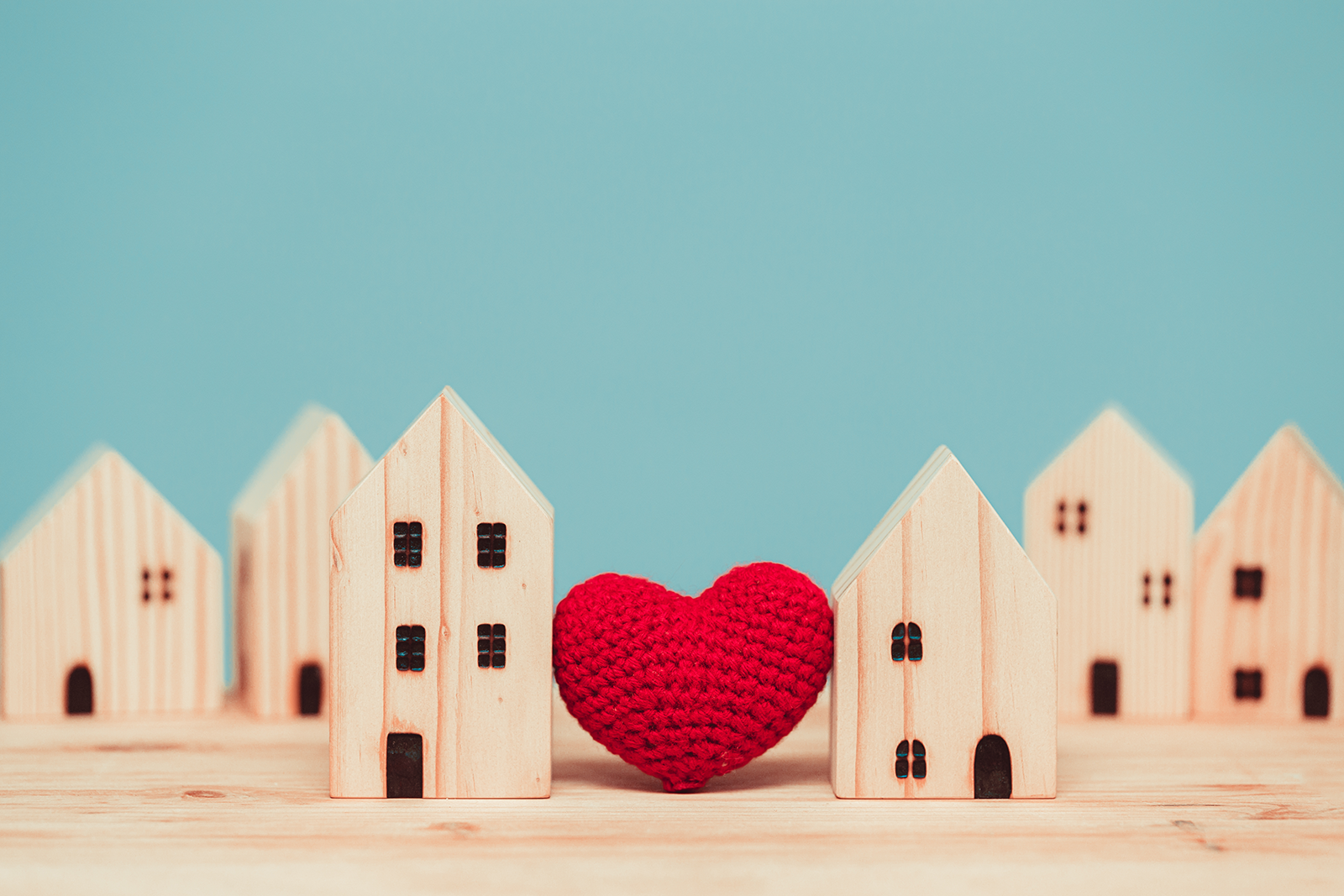 Let’s be honest—we all understand why we need to go into lockdown, but deep down we would prefer not to be in lockdown. If there were some way that we could be free, even while a lockdown is in force, I’m sure that we would give it a second thought. For example, if we had a super-yacht like multi-millionaire Mark Simonds and his family, I think the possibility of sailing up the coast to the Gold Coast, while the rest of the Melburnian plebes were caged within 5kms of their homes, would have crossed our minds at least once.

There is one Person who is definitely defying lockdown rules.

That Person is none other than the Third Person of the Trinity—the Holy Spirit Himself. While human beings may be physically restricted to being quarantined in hotel rooms and trying to remember to keep to the 1.5m social distancing rules, the Holy Spirit is remarkably free, entering homes and hearts without having to give it any second thought. As Jesus told Nicodemus, “The wind blows where it wishes, and you hear its sound, but you do not know where it comes from or where it goes.” That’s what the Spirit is like.

Jesus Himself worked with that same sense of freedom. He wasn’t restricted by race, synagogues, traditions or social status. If there was a short tax collector who wanted to see Him, Jesus would simply invite Himself over for lunch. If there was an authority-aware Roman centurion, Jesus would heal His servant on the spot without the servant even being there. If there was a socially shunned Samaritan woman, Jesus would not hesitate to position Himself in her way, even when she was trying to avoid people, to audaciously ask her for a glass of water.

Jesus didn’t seem to be locked downed to a particular building either. Let me ask you—what was the street address of the church that He invited Zacchaeus, the Roman centurion and the Samaritan woman to after He had invited them to give their hearts to the Lord? Was it 182 Straight Street? Or 141 Jericho Road? Or 400 Emmaus Road? Or did Jesus have a much bigger vision of the kingdom of God, which could enter into the homes and hearts and minds of people wherever they lived and worked and played?

The reality is that most of our churches are still locked up while we are in lockdown, but the Spirit is not restricted in any way. The kingdom of God is still continuing to grow, even while our economy might be shrinking. As Paul told the Christians in socially liberal Corinthian, “Where the Spirit of the Lord is, there is freedom.”

How are you defying lockdown? Of course, I don’t mean trying to sneak across the Queensland border by walking up the beach from Tweed Heads to Coolangatta, or going on a 15-day cruise up the coast in your super-yacht. I’m thinking more of the way Jesus and the Spirit moved. How are you entering into the homes of neighbours, friends and family, either in person or via social media, to share the good news of the coming King? God’s Spirit is moving powerfully. I dare you—defy lockdown! 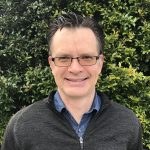 Sven Östring is the Director of Church Planting for the NNSW Conference. He has a vision of empowering Adventist disciples, leaders and churches to dive into becoming a thriving Adventist movement. He loves sharing the reasons why we can believe in God, the resurrection of Jesus and the Seventh-day Adventist message for our time. Sven has a wonderful family and enjoys being a missional team with his family.