The huge machine roared and rumbled…

Isabella and Jake stood glued to the window as the big bulldozer’s blade sliced through the old gravel road outside. As they watched Mum joined them, she told them the story of Frank and Margaret Bottrill. Frank had built Big Lizzie, Australia’s biggest steam traction engine, because he wanted to save the camels in Broken Hill from carrying back-breaking loads of wool. Frank and Margaret began their long, slow journey in Melbourne—but things don’t always work out.
The rivers had flooded. How would they get across to Broken Hill?
What would Frank and Margaret do now?

God had other plans for Big Lizzie, Frank and Margaret.
They left Melbourne to save camels—but God used them to save people instead. 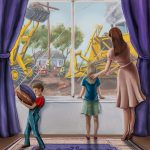 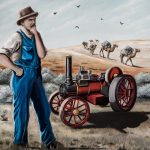 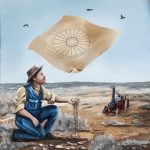 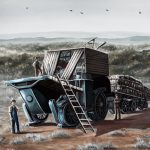 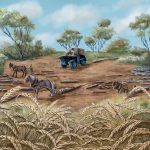 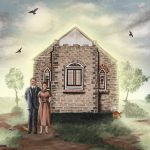 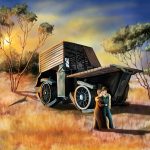 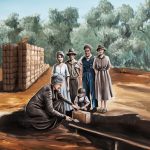 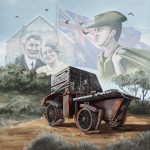 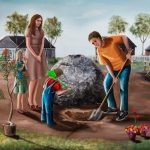 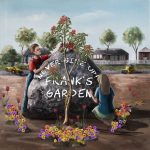 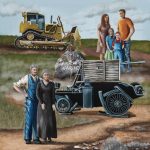 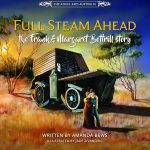